New York City, known for its dramatic growth in the human population whether they be city born or whether they have migrated there has constantly overwhelmed the density of public spaces. With the severe limit of land in New York, the ability to free spaces for the public was just not enough. Not only does increasing density make New York streets claustrophobic, citizens and visitors of New York are breaking away from social interaction and a potentially desirable culture of public activities and programs. To address this issue, introducing the development of larger innovative public spaces is essential. But because creating large open spaces is extremely costly, a dive into designing privately owned public space can go beyond the conventional definition of “public space”.

The main agenda of the project is to create public spaces for people to encourage more interaction with each other and with the site through the primary or temporary programs while providing the secure private spaces for its resident. 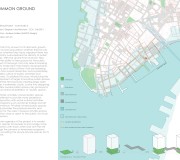 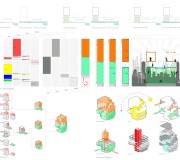 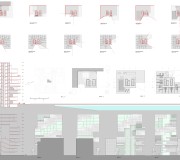 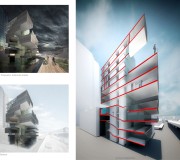 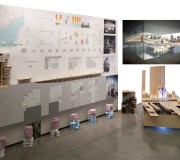 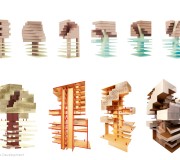